Should I use CNN Money Transfers?

CNN International Money Transfer was a white-label setup with moneycorp, one of the best money transfer services in the UK. The service is now discontinued so you are welcomed to check alternatives
Overall ratingN/A
Updated on Jan 30, 2022

Where is CNN Money Transfers Available?

CNN stands for “Cable News Network”, and is one of America’s largest new-based television channels. Owned by WarnerMedia, CNN shows 24-hour cable news (in fact, it was the first to do this) and has been operating since 1980.

They’re not utterly distant from the finance, though. CNN does have some expertise within finance themselves, as they have a whole department CNNMoney, which covers the latest news on financial matters and undergoes its own investigations. Whilst it’s not the same industry, the company certainly has many financial and market experts, which is important for its image.

CNN news is known for being both dramatic and having some political bias. Despite losing ground to Fox News, CNN still regularly draws 1 million viewers and often gets up to the 1.6 million mark. CNN is losing viewers of the important 25 to 54 demographic, as it was down 20% at the end of 2019.

Putting political bias aside, CNN is extremely reputable. It is a regulated, big-hitter in American news, with a long track record of success.

Due to the falling figures though and the scare of social media damaging news channels, CNN decided to diversify its revenue and create a new stream. In 2015, CNN opened up the CNN Money Transfer service. 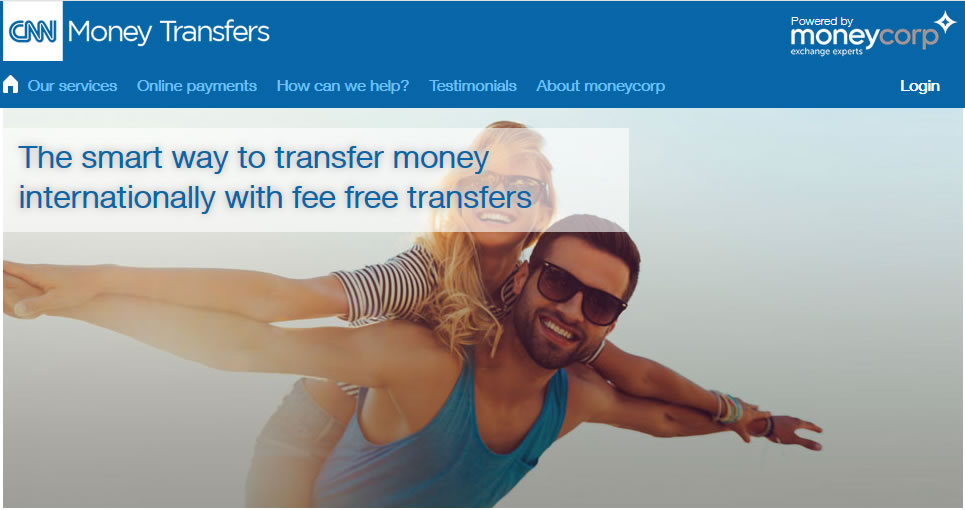 CNN money transfers (cnnmoneytransfers.com) was a white-label partnership with moneycorp, a leader in international fx payments and one of the foremost currency brokers in UK, which has expanded and is still expanding able to serve customers from Canada and USA on top of UK, EU, and UAE.

Like many other mainstream media, CNN was looking for a way to optimize its revenue generation and offering a foreign currency exchange is definitely a way other media have opted for as well. Since it’s 100% managed-by-third-party type of setup, it does not incur any heavy lifting from the partner side — just offering his already existing audience to use that service.

Other mainstream media mostly in the UK have had, or still have, a similar setup:

CNN Money Transfers has shut down… what are my alternatives?

These are the best rated alternatives we are able to offer currently for those looking for a service similar to what CNN International Money Transfer service was offering: