Skip to content
This is a non-standard review, because The Telegraph International Money Transfer doesn’t actually offer international money transfer services but it is in fact a white label for Moneycorp.

About the Daily Telegraph: 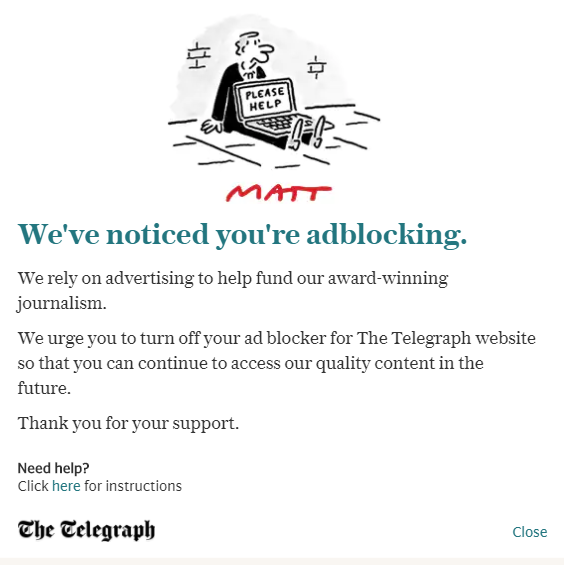 Like all other print magazines and newspapers, The Telegraph is constantly reducing its print run. Today’s 500,000 copies per week are just a fraction of the 1.5m copies issued each week in the 1980s. The Telegraph has been cutting jobs in the past few years and has been applying as much pressure as possible on website visitors to turn off their adblock software and subscribe to a monthly payment to access all the content of the website.

Below you can find a short review of Telegraph’s International Money Transfer services. This service has been increasing in popularity and we’ve been asked about it by our audience, so we decided to create a short review which clarifies what it’s all about. 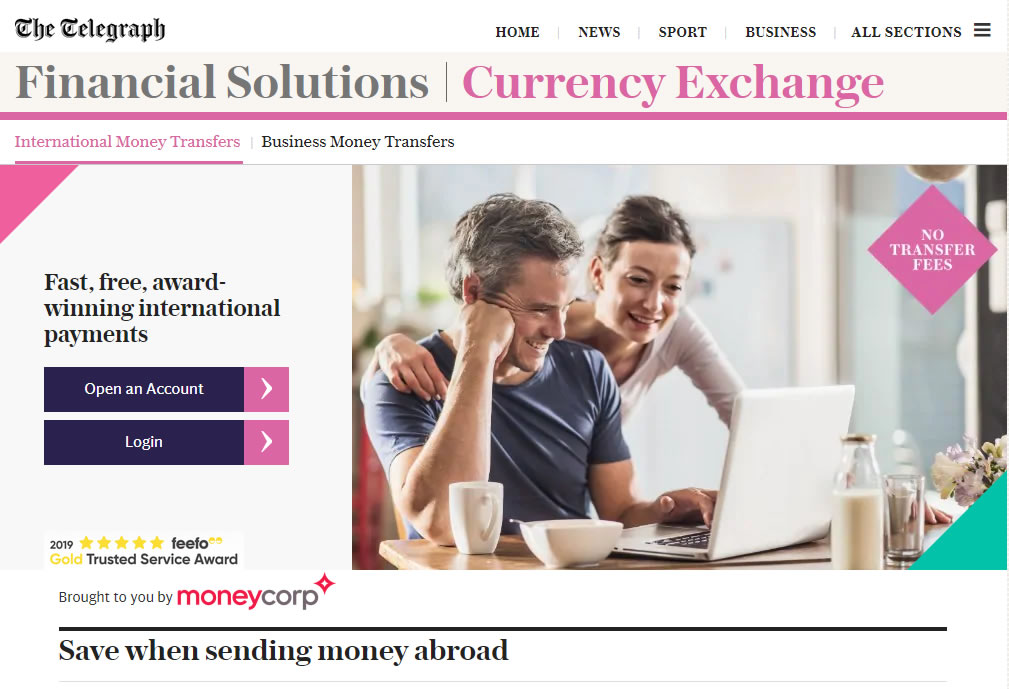 Creating a comprehensive Telegraph Money Transfer review is quite challenging because The Telegraph is not the actual provider of this service. In fact, Moneycorp, one of the best-known companies in the money transfer industry is the one servicing clients. The Telegraph is actually a sort of doorway for its tens of millions of readers to sign up with Moneycorp. Needless to say that The Telegraph, similarly to this website, receives a form of compensation from Moneycorp for sending clients through. Very similar concept to Virgin Money Transfer and World First, or The Post Office and HiFX.

About the Service Provider – Moneycorp

Moneycorp is one of the best partners that The Telegraph could have chosen. A very reliable, diverse and serious company which is optimal for both its prospective clients and its partners.

Moneycorp and The Daily Telegraph seem like a match made in heaven, two well established British brands which have become popular based on the quality of its services and products.

Should I use The Telegraph Money Transfer?

In our opinion, there is nothing wrong with using Telegraph International Money Transfer. The Telegraph is a very respectable establishment and Moneycorp is one of the best rated companies on Money Transfer Comparison. On the hand, why not simply sign up with Moneycorp directly?