Skip to content
By
Matt Di Vincere (Chief Editor)
Matt Di Vincere is a writer for MoneyTransferComparison, with extensive background in the comparison space. He wrote hundreds of guides about smart consumerism and how to choose the best service for your needs.
Read more about Matt Di Vincere (Chief Editor)
Last Edited Feb 18, 2022
📝 ForeignExchange.com is a discontinued currency service and as such is not among one of the best money transfer companies for January 2023 on Money Transfer Comparison’s rating. This is a non-standard review providing background about the service that no longer exists (or at least in its intended form).

1. Our writeup for foreignexchange.com when it was just announced:

Gain Capital annoucned in mid-2017 it will be launching foreignexchange.com for international payments and online money transfers.

GAIN Capital is a New Jersey based firm which specializes at forex trading. It has been operating since 1999, and is currently traded at the New York stock exchange with the Symbol GCAP. Among its famous brands you can find Forex.com, one of few forex trading providers in the world which are regulated in the U.S, City Index, one of the most prominent spread betting firms in the UK, and GTX, an ECN brokerage.

It’s one of the largest companies in the world of its kind with 800+ employees spread over offices in the following locations: UK, USA, Australia, Hong Kong, Japan and Singapore. Its market capitalization is just over $350m at the times of writing this review. The company has reported an average monthly turnover of $710bn per quarter, but it’s important this to note these numbers are not compatible to currency exchanges’ volumes, as trading for investment is usually very highly leveraged.

Being a publicly traded market leader which controls some of the most lucrative brands in the forex industry, the company has received several awards including Fortune 100 Fastest Growing Company in 2015, Best Education/Resources – UK Online Personal Wealth Awards in 2015, and Best Spread Betting Service by Shares magazine (also in 2015). On the flip-side of things, it also attracted a lot of fire from regulators and has been fined for abusive margins (almost $500,000 were paid as a fine).

Overall, we can only conclude GAIN Capital is a serious player in the worldwide FX market and it would be interested to see ForeignExchange.com when it goes live.

This how it looked before it went live:

This was our review about the foreignexchange.com beta:

ForeignExchange.com is still in Beta mode, but it definitely has the same Look & Feel as the new, exciting, money transfer companies that were launched in recent years – namely Transferwise, Currencyfair and Azimo. There’s a fee estimator which makes the pricing extremely transparent.

Unlike like the aforementioned companies, it appears ForeignExchange.com is more of a “standard” foreign exchange provider like Currencies Direct, only lacking the 20+ years of experience in this particular space. As a part of their service you can speak to a currency expert and soon, it will be also possible to buy derivatives.

So, ForeignExchange.com is sort of “the best of all worlds”, and although it is new on the market (and we would normally not recommend using companies without sufficient track record) – it looks like it might be worth a try. For its unique functionality (when it’s launched) and for its very strong credibility as a subsidiary of GAIN Capital. 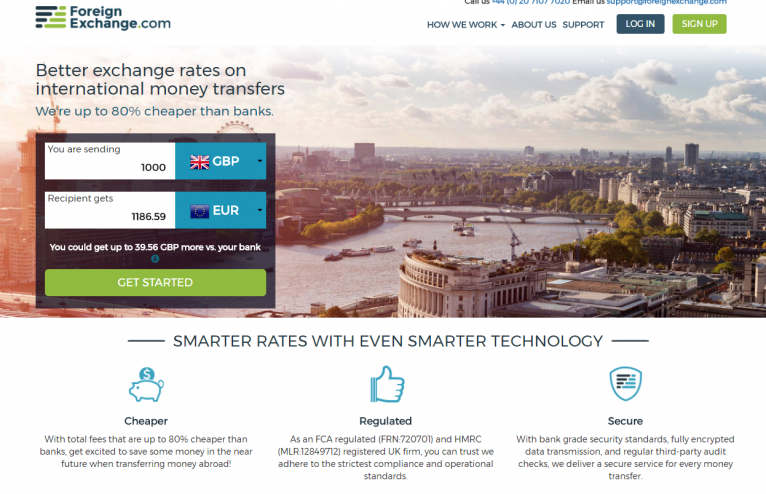 3. Ultimately, the service was shut down. The website is now redirecting to forex.com. 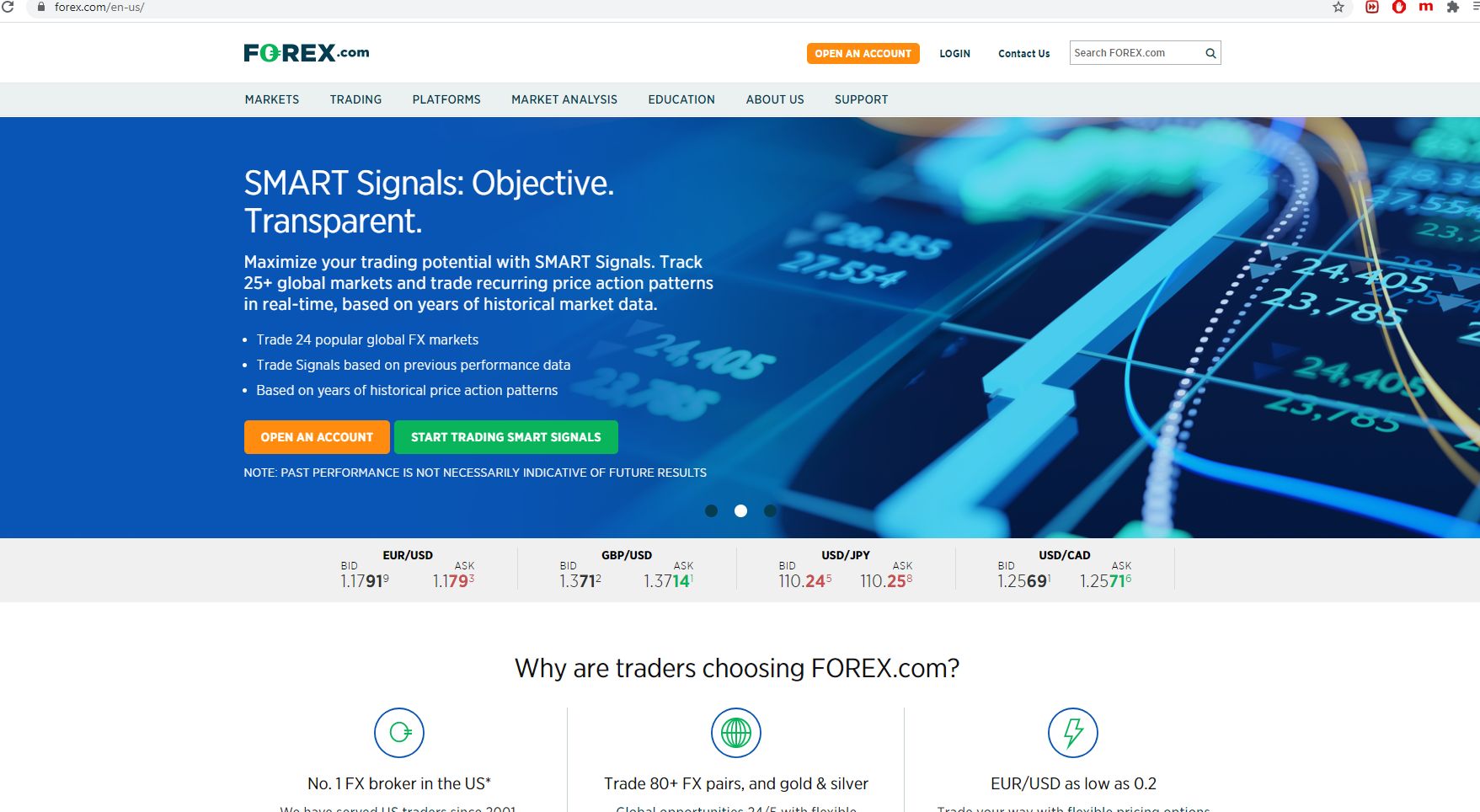