Why some indicators are misrepresented in the media

There is a barrage of economic data released on most trading days (view our up to date economic calendar). Market and media attention focusses on the ‘major’ releases which create big moves in currencies, bonds and equities. Looking beyond immediate reactions these releases can offer little insight and be potentially misleading with lower-profile data releases often have greater significance for underlying trends. 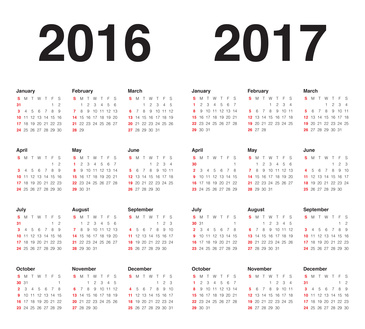 Great care is needed here as over-hyped event still trigger a very substantial market reaction, at least in the short term. If an indicator is seen as a big market mover, there is no point trying to deny this and the data must be treated with respect as short-term players can move prices sharply.

The debate surrounds whether the moves seen are actually justified and whether big moves can be taken advantage of from a longer-term perspective given that the more important data may be signalling a different outlook and trend.

Events also move up and down a league table of importance with some indicators gradually increasing in importance while others fade over time.   To some extent this will be cyclical with certain indicators more useful in times of strong growth while others are important in recession.

It is also important to focus as much as possible on data which tells you what is actually happening rather than what consumers, experts or companies think is happening.

The GDP data is produced quarterly and invariably triggers a substantial market reaction, but the data is questionable in its usefulness, especially as it is backward looking. Headline GDP data also makes no allowance for population changes and does not measure GDP per capita

The NIESR produces monthly estimates of GDP growth and these are released significantly earlier than the official GDP data.

The Chinese data is vulnerable to considerable manipulation and, in general, other data releases on the economy are much more important indicators of underlying growth trends.

The data can provide important information on trends in retail sales, but there is a high degree of monthly volatility and the risk of significant revisions. It is also difficult for the data to pick-up wider trends in consumer spending which is more valuable than the narrow focus on retail spending.

Earlier data on retail sales is also provided by the British Retail Sales Consortium (BRC). The data impact is limited, especially as it is released during the UK night time.

The Australian employment data is produced monthly, but it is prone to substantial revisions and there have been major issues with the reliability of this data in the past with major problems over seasonal adjustment 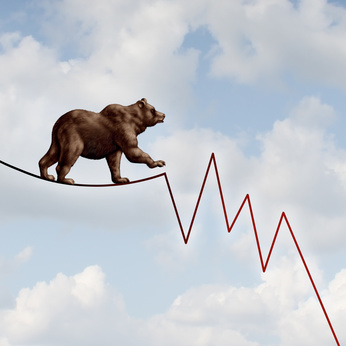 Money supply data from major economies receives very little attention for most of the time. There was a flurry of interest in the Eurozone data at the height of the economic crisis within the Euro-zone, but this has faded again.

US data receives almost no attention and most calendars do not even carry the US release. Money supply growth is, however, a key economic variable and a bed-rock of central bank economic policies. Importantly is also a key leading indicator as strong money supply growth suggests growth will strengthen within the next few months while a sharp weakening of growth is an important warning sign that growth is liable to weaken.

The Euro-zone PMI data on the industrial and services sectors should gather more attention. Headline data does receive some market focus, but very little attention is paid to data on employment and prices. This data is, however, a crucial leading indicator of trends in prices and employment. Survey responses will give crucial insights into hiring and pricing intensions before they show up in official data.

Ultimately, currency values are determined by supply and demand conditions. The Euro-zone current account data provides important evidence on underlying balance of payments trends, especially as there is also data on capital flows which will have an important impact on underlying Euro levels.

This indicator receives relatively little attention, especially as the data is supplied to subscribers only. Australian consumer inflation data is, however, only released quarterly and the MI inflation data gives important insights into underlying inflation trends.

Australian PMI data produced by AIG covers the manufacturing, construction and services-sector index. The data is often overlooked, but provides important intelligence on overall trends in the economy.

Data not included on calendars

It should also be noted that may important data releases never even make it on to market calendars. These include fears such as national and global freight trends, power consumption, restaurant sales and job ads. These indicators are particularly important if they all point to a certain trend. View live example with the Pounds drop against the Euro.

Looking to read more information relating to the impact of events on economy? Read this piece about the relation between terror acts and the economy.