The Foreign Exchange market is the largest financial market in the world and banks are the most significant player. Yet banks have never shown any real desire to cater for individuals and small business money transfer requirements. The type of deliverable FX where customers are sending money overseas to friends and families, purchasing a house overseas, or repatriating their overseas salary to their home country. But with an ever more global society and booming population will UK banks have a change of heart? Could they join the money transfer race too?

According to the World Bank the global remittance market, money defined as being sent home by overseas workers to low and middle income countries, was at an all time high in 2018. Some $529 billion sent home internationally, a 9.6% increase on the previous record high of $483 billion in 2017. Capitalising on this growth has been an ever increasing number of specialised FX brokerages and FinTech’s entering the international money transfer market.

In fact, the primary catalyst driving the need and growth of these firms has been the traditionally poor and expensive service customers have received from their bank. In fact we have conducted a research about the international money transfer fees in UK as well rated the cheapest way to transfer money internationally and our results have concluded that banks are simply that – expensive.

In most cases it’s almost always preferable for individuals or small business owners to opt for a specialised money transfer company or a broker over a bank, and banks aren’t doing much to change that.

Despite Brexit uncertainty London is still home to the largest foreign exchange market in the world. But UK banks are directly losing customers with the growth of money transfer companies. TransferWise’s infamous ‘bank bashing’ marketing strategy, combined with its very neat product has propelled them to a colossal $3.5bn valuation with over 5 million customers worldwide. In fact the company is even reported to have a 15% market share in its most mature money transfer market, the UK. 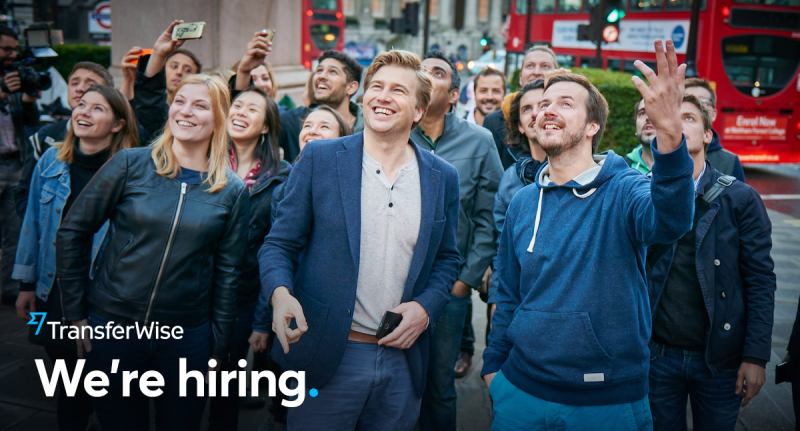 This puts it right up there with the big 4 banks – Barclays, HSBC, Lloyds and RBS. Remarkable considering it was only founded 9 years ago. In fact, if we look back to 10 years ago UK banks were estimated to hold a 90% market share with most recent estimates now believing this to be around 80%. With their market share decreasing it might not be surprising that there’s a belief banks could look to respond, potentially jeopardizing the growth of these money transfer companies.

Virgin Bank is one UK bank that identified the opportunity and has even partnered with WorldFirst so that it can provide Virgin Money International Money Transfer. As a brand which always wants to present itself as a market leader for fairness and affordability than this move could be as much about offering a fair proposition as much as it is in purely revenue generation.

That is in complete contrast to Natwest Bank’s money transfer service which seem to keep to its relatively high margins, seemingly not attempting to compete with designated money trnasfer services.

The bank will charge a smaller payment fee and spread to the money transfer provider than they would have done to the end client. However, rather than having to manage the relationship with thousands or even millions of clients sending small volumes (by bank standards), the bank can manage just one relationship. Making huge savings in compliance, onboarding, account management and operational costs.

The other probably more significant factor to consider is the proportion that deliverable FX companies /money transfer is to the wider foreign exchange market. Money Transfer is a juggernaut in its own right (considering $529bn is traded in just low value remittances per year) but fails in comparison to the wider foreign exchange market where we have to consider $5.1 trillion is traded per day, as of April 2016. And $2.7trn of that is traded in London alone. 51% of the whole Forex market is traded on the interbank market between just banks. With central banks, hedge funds and pension funds also trading gigantic volumes too. Then after this we still have to consider the huge multinational corporations whom the banks will work with too.

If you include the large multinationals and all small businesses/individuals with a deliverable FX requirement such as buying a good or service then this makes up roughly 5% of the daily volumes. And with a large portion of this being traded by multinationals you can understand why banks haven’t prioritised smaller value money transfer, and even with losing market share, may not be likely to fight back.

As it stands, banks are so ingrained in the financial network that they hold the key to many of the payment networks, regardless of whether they work directly with the end customer or through other financial service providers. Banks remain central to the process and are able to generate money. For the immediate future it’s unlikely we’ll see any of the big 4 UK banks look to change strategy and join the money transfer race.

However despite all of this, the fact that there are so many established money transfer providers still shows just how big the money transfer market is in its own right. With brands such as Transferwise starting to make their way to becoming a household name, banks should take note. Ultimately it could be to their detriment if they don’t, with the development of Ripple and other distributed ledger technologies FinTech’s can begin to process their own payments with increasingly less reliance on their bank. 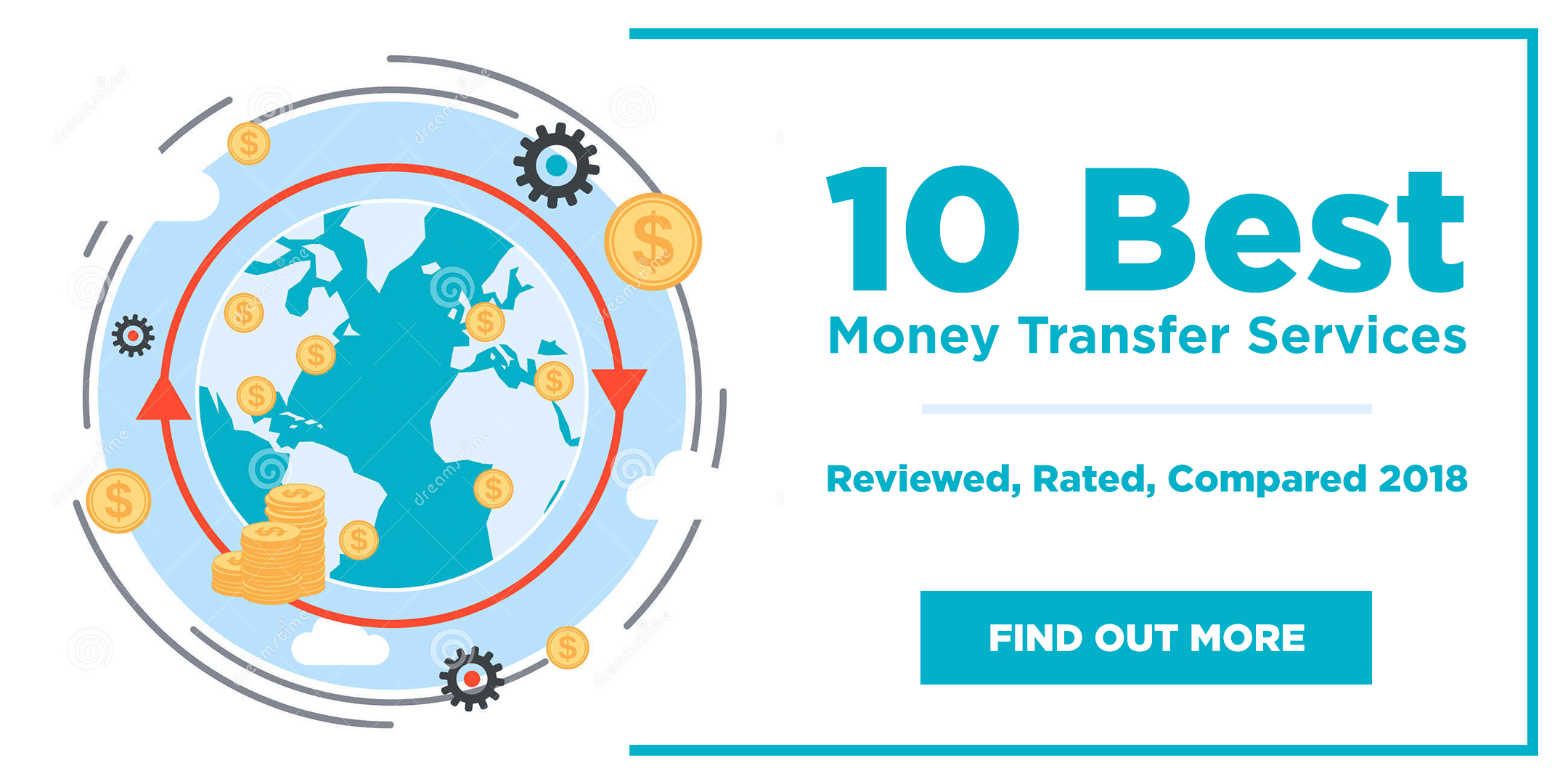 This article is a part of MoneyTransferComparison’s Magazine (Cryptocurrency):