Spot FX Trading (FX transfer) is the number one tool for conducting foreign exchange transactions. Being the most widely used product by our readers we will importantly run through our most recommended spot contract providers here. We will also delve into a more precise definition of spot trading to better understand its settlement time, explain what the FX spot rate, as well as the advantages and disadvantages of Spot FX Trading.

What is Spot Trading? 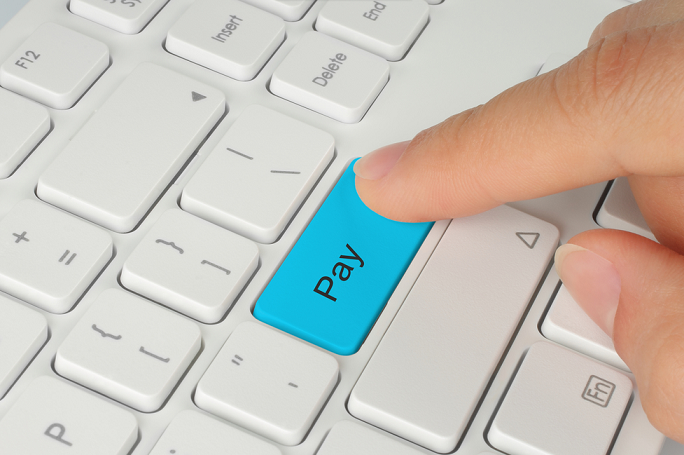 In short, a Spot FX Contract is for you if you require an instant transfer from one currency to another using the current exchange rate.

In FX, spot trading is a purchase of one currency for another, that is due for immediate settlement. Hency it is referred to being traded ‘on the spot’. Spot Trading is the most simple and common form of FX trades conducted by individuals and businesses alike.

We can gain a clear and precise understanding of what an fx spot transaction is in the foreign exchange market by following newly developed MiFID II guidance. An EU directive implemented in the UK by the FCA.

MiFID II standing for the Markets in Financial Instruments Directive, is a set of guidelines established in 2017 that all fx companies had to adhere to, with a particular focus on its treatment of forward contracts. It was built on the original MiFID directive established in 2007 and required making a clear separation between an FX spot deal and an FX forward deal.

As had already been largely accepted in the market it allowed for a T+2 settlement on spot deals. So once an FX spot contract is agreed the user has up to 2 working days to settle and complete the trade. Any greater than this and the trade would be regarded as as a forward, thus requiring a completely different set of regulations to adhere to.

What is an FX Spot Rate?

The FX spot rate is the live foreign exchange rate between two currency pairs and displays the current rate at which one currency can be traded at spot with another. As both currencies value consistently changes based on a number of social, economic and political factors the FX spot rate literally changes by the second.

View All of Today’s Exchange Rates

The FX spot rate is the most widely quoted currency rate in the market and (providing it is a free floating currency) is often seen as a result of the economic conditions in each respective country. Unlike a forward contract it makes a direct comparison in the value of two currencies at the current time, as opposed to a predicted view in the future. Traders, and their demand to either buy or sell a currency, will ultimately determine what a currency is worth. When more of a currency is bought, the currency will increase in value, when more of a currency is being sold, the currency will lose its value.

As explained in our how long does a money transfer take guide, the general process when using an international money transfer company is that when a client books an FX spot transaction with an international money transfer company that company then books the exact same FX spot trade with their banking counterparty. The difference between the spot rate they achieve from the bank and the spot rate offered to its client is the spread the broker takes and is often a better spread than if the client when direct to the bank themselves.

What Are The Advantages to Spot Trading?

Probably the biggest advantage to booking an FX spot contract is its simplicity. Providing you pay within the settlement period the rate you’ved booked is guaranteed and it allows for a near immediate exchange of currencies. If you have an invoice in another currency that needs to be paid immediately then a spot FX trade will be the most appropriate.

What Are The Disadvantages of Spot Trading?

Spot trading is very restrictive as it only allows for the immediate settlement of an FX spot contract. Individuals and businesses who often have forex requirements are likely to need a greater variety of solutions to better hedge their foreign exchange strategy. For example, if you know you have an invoice to be paid in a months time or the final payment date for the completion of a house you are buying abroad, a forward contract would allow you to guarantee today’s rate for a point in the future. If currencies move severely, such as to the extent the FX spot value of GBP fell in 2016 after the Brexit vote, it may mean you could no longer afford to make your payment in the other currency if you had waited to complete a spot trade at the new FX spot rate.

Should I use a Spot FX Transaction? How to buy Spot FX?

In summary, spot trading should be the first port of call for users looking to gain a better understanding of the fx market. The daily spot forex market is still the largest financial market in the world and is the backbone of foreign exchange by allowing users to quickly trade between currency pairs on the spot. Its lack of flexibility however leaves users at the mercy of the currency markets and the spot rate achievable today could vary greatly to the spot rate achievable in the future.

For most international businesses and frequent individual FX traders, spot trading should be regarded as just one tool to a more comprehensive currency strategy. Readers can also read our guide to forward contracts here as well as our comprehensive summary of a number of FX hedging tools. Whether to buy a Spot FX or not, depends on the needs, requirements and current rates.